An Armagh woman has launched her own riding school! 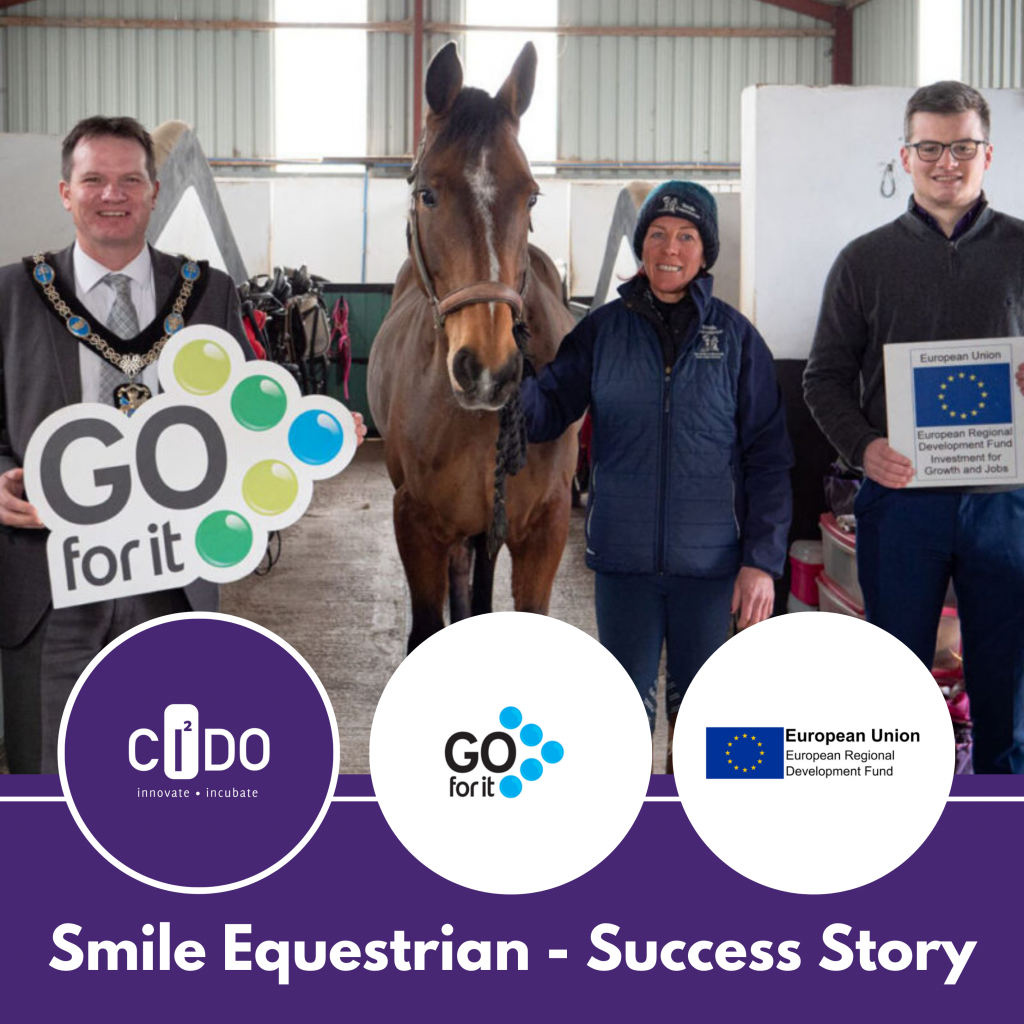 An Armagh woman has fulfilled her childhood dream of launching her own riding school thanks to support from the Go For It Programme, in association with Armagh City, Banbridge and Craigavon Borough Council.

Mum of two Marian Tennyson (47) had spent long hours scouring the countryside with her dad William Lappin for the perfect place to set up her riding school, but finally tracked down the ideal spot to launch Smile Equestrian in the months after he died last year.

We’ve always been horsy, me and my daddy – we’ve all grown up with horses since we were no age. Daddy and I were thick as thieves with the horses. I wanted to teach children how to ride since forever.

I worked in Woodside Post Office for 25 years but having a riding school has been my dream since I was a child. But for different reasons, it didn’t happen – we couldn’t find the right property and so on. Then the right property came along, and I decided to take the bull by the horns.

Marian says the property needed to have a shed with stables and an arena as well as a field for the horses to graze. The place that she eventually chose was somewhere she and her dad had spotted while driving round the countryside, at Tullygarden Road in Richhill.

He and I both went a few times but we couldn’t find the owner. Nobody seemed to know who the owner was and it was always closed when we visited. But after I lost Daddy in July, there were just a few signs thrown my way, saying you need to do this.

I just went over one day and left my phone number on the door and an hour later the owner phoned me. It was a shed with stables and an arena and the field – I knew it was a sand arena even though it was full of grass. It had been a riding school years ago and then a livery yard up until three years ago.

Even before that, Marian had already got the ball rolling on starting her new business. Encouraged by her daughter Anna Rose, she had responded to the ads for the Go For It programme she had seen on TV and made contact with the programme.

It all kicked off from then, and I started the business in November. I had a few horses of my own and then my friend was selling her ponies and phoned me,

She was giving them up and I knew they would be perfect for the riding school, so I thought ‘get the ponies and I’ll find somewhere to put them later’. Then once I got the yard, it was full steam ahead to find some riding school ponies. It was all word of mouth because we have lots of contacts and it all took off – we’re up to 18 now!

Go For It was able to help her to put together a business plan and conduct research into the age ranges of her potential market in the Armagh, Portadown and Richhill areas.

The programme helped me with finances and what way to go about marketing. He also suggested spreading the word through Instagram and Facebook, so I have the Facebook page sitting, but it’s not active because I haven’t needed it yet as I’ve plenty of wee people coming to see me.

Go For It advised me how much I was going to make by having 20 kids to start off with, and the outgoings I would need to consider as well as things like the signage and advertising – it was brilliant.

I must give my partner Liam a mention too. He’s been fantastic, running the country picking up ponies for me – any wee job needing doing, Liam would do it for me.

Marian is now up to 55 pupils and is hoping to see numbers grow as summer approaches.

It is extremely rewarding to see Marian’s business take off after working with us to create a business plan. We can’t wait to see how Smile Equestrian will continue to grow in the coming years. Hopefully, anyone who wants to create their own business will see Marian’s story and be inspired to take that next step.

Smile Equestrian is an absolute credit to Marian and I am delighted we are able to support local entrepreneurs, like Marian, through the Go For It programme to help make dreams a reality.

*Article Taken from Go For It NI*

Check out the full article here:

Check out how we work with the Go For It Programme here: 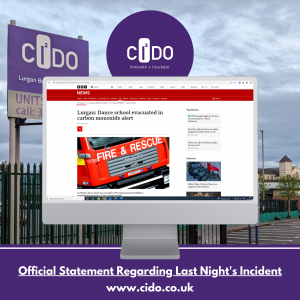 An inspirational themed workshop hosted by Belinda O’Neill
Menu
This website uses cookies to improve your experience. If you continue to use this site, you agree with it.
Ok